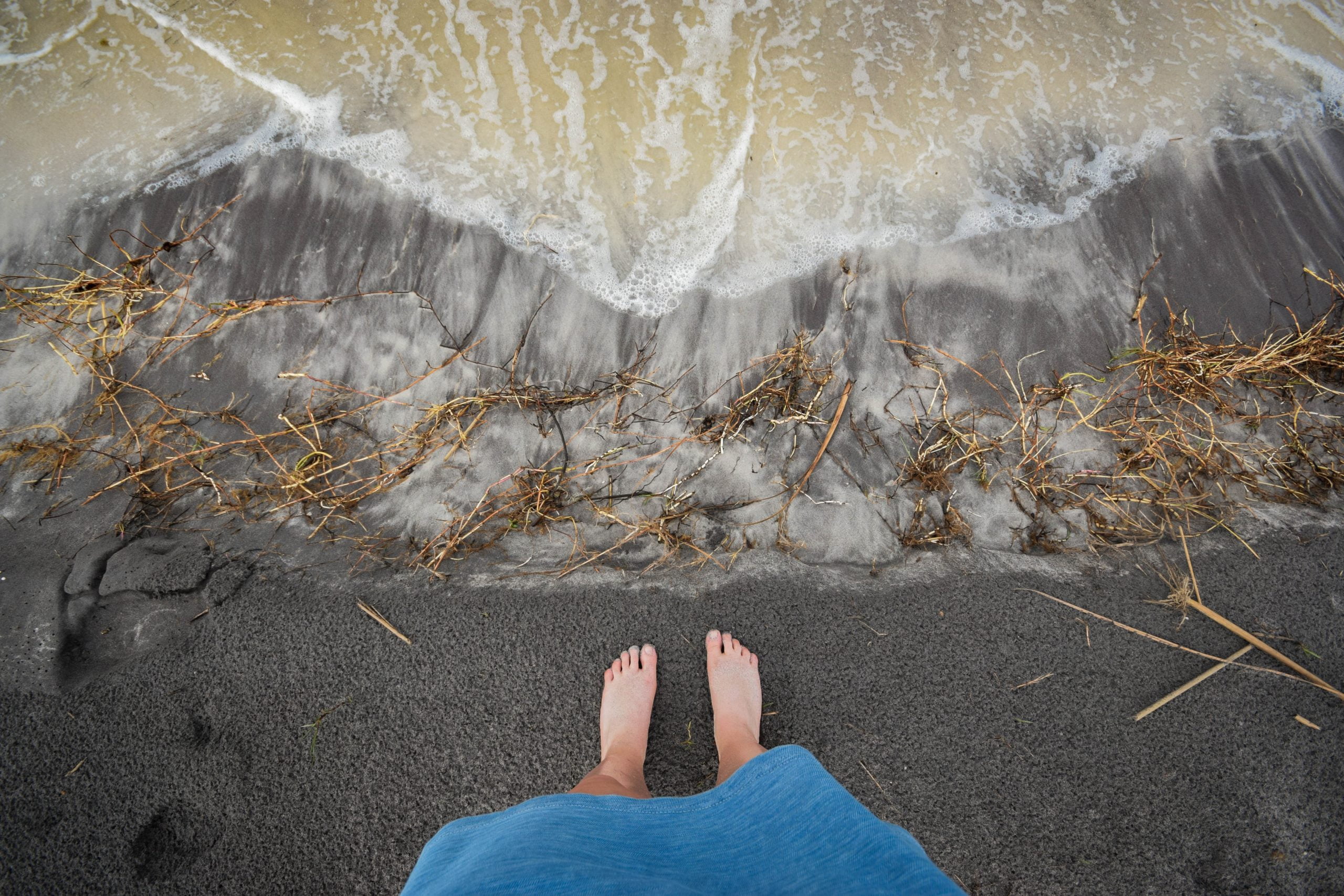 After a 100% rally from the $3,700 bottom, Bitcoin has shown signs of weakness over the past few days. Just the other day, the cryptocurrency tumbled from $7,200 to $6,800 in a plunge that liquidated $40 million worth of long positions, convincing many that more downside is near.

A classic textbook chart bottom that Bitcoin is tracing to a T, however, shows that these fears are unwarranted.

On April 1st, 2019, Bitcoin saw “fireworks” as its price rallied 25% in a single day, marking one of the largest moves for BTC in its lifetime. While many laughed off the move as manipulation, trader B.Biddles was convinced it was the start of an even greater move higher.

He claimed that Bitcoin had formed a textbook bump-and-run-reversal bottom (BARR Bottom), which is marked by four phases: 1) a downtrend that leads into a massive, vertical sell-off; 2) a flat pattern 3) a rally past the downtrend line formed in 1); and 4) a throwback to the trendline before a surge higher that leaves the bottom far behind.

The trader was proven right as BTC began a rally that brought it as high as $14,000 just two months after his analysis.

As noted by crypto trader Nunya Bizniz, Bitcoin’s chart from the February highs of $10,500 to now have formed a “classic BARR” bottom, marked by the textbook phases normally seen with this formation.

Per the trader, the textbook formation — technician Charles Bulkowski’s “best performer” out of 56 chart patterns — suggests Bitcoin will trade as high as $10,000 by the start of May, just prior to the block reward halving.

The BARR bottom scenario depicted by Bizniz is eerily similar to that expected by another top analyst.

Per previous reports from NewsBTC, a crypto analyst explained that there are eerie similarities between the January 2020 bottom and the current price action makes it clear that by the start of May, Bitcoin could easily be trading around $9,500.

As perfect as Bitcoin is tracking this textbook pattern, it’s not cut and dried. Namely, a reversal in the stock market could threaten the rosy outlook depicted by Bizniz mentioned above.

In an April 15th report by the Federal Reserve’s Kansas City branch, it was explained that Bitcoin is not a safe haven. The central bank branch found that per data from Bloomberg, during periods of economic “stress,” the crypto asset operates with a positive correlation to the S&P 500 index to a level “significant at the 5% level.”

This would suggest that should the S&P 500 begin to fall after its 30% bounce from the bottom, the crypto market will follow suit.