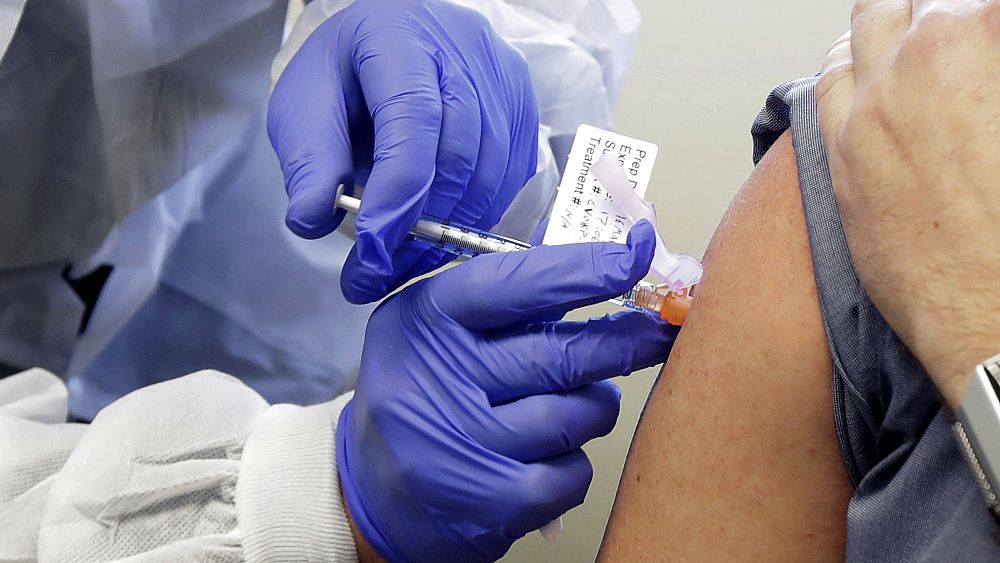 French pharmaceutical giant Sanofi has riled Paris by saying the US would be first in line to receive any COVID-19 vaccine.

CEO Paul Hudson told Bloomberg that Washington would get priority because it had been first to fund Sanofi’s vaccine research.

But Edouard Philippe, France’s prime minister, said on Thursday that “equal access for everyone to the vaccine is not negotiable”.

“I just reminded Serge Weinberg who chairs Sanofi, this large, deeply French company. He gave me all necessary assurances regarding the distribution in France of a possible Sanofi vaccine,” he added.

“It would be unacceptable for there to be privileged access to such and such country for financial reasons,” she said.

Hudson had told Bloomberg that “the US government has the right to the largest pre-order because it’s invested in taking the risk”.

Sanofi and the US Department of Health and Human Services announced in February that they had partnered up to advance a novel coronavirus vaccine.

Olivier Bogillot, Sanofi’s chief in France, rowed back Hudson’s comments on Thursday morning, telling BFMTV the US would not be prioritised and that the company has “always been committed in these unprecedented circumstances to make our vaccine accessible to everyone”.

But, he also said, that “it is true that we have started working with the US government”.

“The US government mobilised itself very quickly” by giving the company “several hundred millions of euros” to help the company accelerate the search for a vaccine against the deadly pandemic.

He added that the company is currently in talks with the EU as well as individual member states including France and Germany “to speed things up”.

“You know developing a vaccine takes 10 years. The challenge here is that we have 18 to 24 months. It requires us to go very fast on two fronts: investments must be made because we need to produce millions of doses very quickly, and regulatory support. We must be able to pass the regulatory stages in order to make this vaccine available very quickly,” he also said.

Sanofi is one of the world’s top vaccine manufacturers, supplying one billion doses to combat various infectious diseases annually.

In an unusual move, it joined forces with rival GlaxoSmithKline (GSK) last month to ramp up development and production of a COVID-19 vaccine.