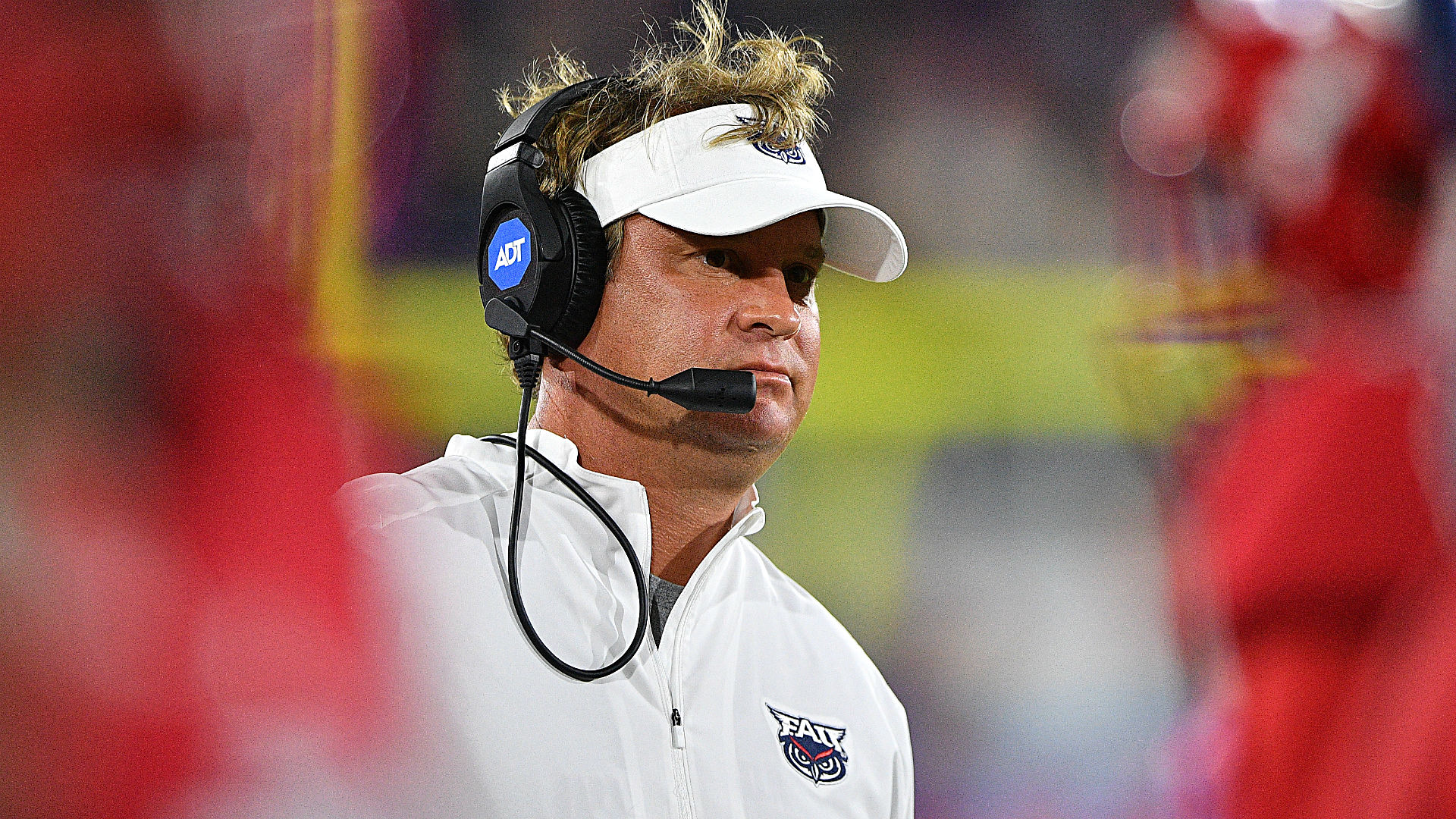 Lane Kiffin appears to be on his way back to the SEC. The former Tennessee head coach and Alabama offensive coordinator is nearing an agreement to become the new head coach at Ole Miss, USA Today’s Dan Wolken reported Friday night.

The agreement could be completed as soon as Saturday after Kiffin’s current team, Florida Atlantic, plays UAB for the Conference USA championship, Wolken reported.

Kiffin, 44, would replace Matt Luke, who was fired after a 4-8 season. The Rebels reportedly beat out fellow SEC West school Arkansas for Kiffin’s services.

Kiffin coached the Vols for just the 2009 season, finishing 7-6, and then abruptly left Knoxville to take over the Southern Cal program. After the Trojans fired him in 2013 in the infamous tarmac incident (he was 28-15 with USC), he landed on Nick Saban’s staff at Alabama for the 2014 season.

Kiffin served as offensive coordinator and quarterbacks coach for three seasons (one of which ended in a national championship) before taking the FAU job ahead of the 2017 season. The Owls are 25-13 under Kiffin and will be playing for their second C-USA title under him on Saturday.