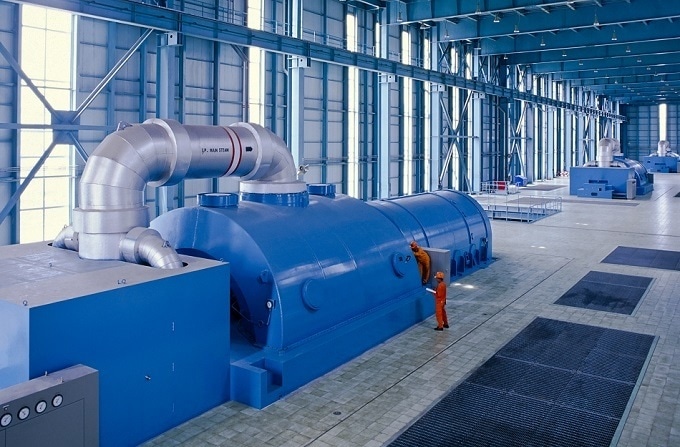 To split water into hydrogen and oxygen in the hydrogen generator needs a lot of energy. Electricity is used to split water and this process is called electrolysis. On trapping the gas bubbling up and sucking it into the internal combustion engine and burning, it recombines as water producing energy.

What is not true- the sellers say that these units save fuel and money and increase efficiency. In reality-

It’s thermodynamics fraud. The claim is a kind of rubbish. Why question mark energy is needed to split water into hydrogen and oxygen in a hydrogen generator, this energy comes from the battery. Earlier it came from an alternator and before that from the engine, whereas originally it comes from the fuel. The vehicle burns this fuel for the engine to run which in turn runs the alternator, this charges the battery and it powers the generator. The chemical energy turns into rotational kinetic energy which further turns into electrical energy in the battery, which turns into chemical energy in the generator.

In a hydrogen generator if the process runs with 100% efficiency, the energy obtained would be exactly equal to the energy put in the process. So lastly there is no benefit.

Unfortunately a lot of energy is lost through inefficiency in the engine and frictional losses and unused energy when hot gases exit the exhaust port.

It is hardly efficient to convert the rotational energy of an engine into electricity. Major portion of energy is lost to the environment when fuel energy is burnt to convert water into hydrogen. This is the reason why these systems are a con.

Every car maker on the earth would have done it readily if it was simple, putting a hydrogen generator under the bonnet at very little cost. They don’t do it as these things do not work. Manufacturers like- PDC Machines manufacturers a fuel cell compressor especially designed for hydrogen refueling stations. From where this can be done with ease.

Warning – hydrogen gas is very flammable and there is a risk of explosion in a confined environment. Therefore plumbing a hydrogen generator under the bonnet is not advisable because-

It won’t work. Save your money. Will generate hydrogen and oxygen gases

The car could easily be burnt down or blow up.

So in short, in the car aftermarket the hydrogen generation system is a fraud.

The HHO sellers fraudulently prey on people who have no basic knowledge and understanding of science.

So the crux of the matter is that the hydrogen generators are great and should be used where necessary.